The Institute of Parasitolology at McGill Universty has expertise in molecular parasitology, with a special emphasis on understanding the mechanisms of anthelmintic resistance. It has experience with developing DNA-based diagnostic tests to detect anthelmintic resistance in parasitic worms in both people and animals. Pyrosequencing and LAMP- based assays have been designed to detect single nucleotide polymorphisms in the β-tubulin genes that have been associated with benzimidazole resistance in parasitic worms.

Role in the project

To assess the frequency of single nucleotide polymorphisms in the β-tubulin genes., the Institute of Parasitology will analyze DNA from stool samples containing eggs of soil-transmitted helminths collected during the Starworms study. 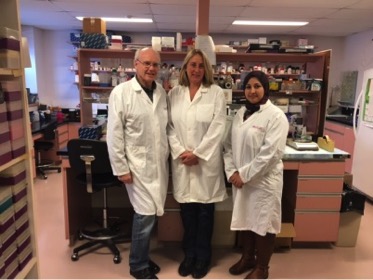 Main publications linked to the project 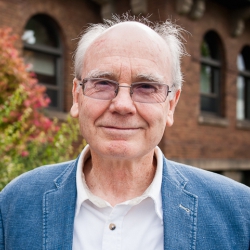